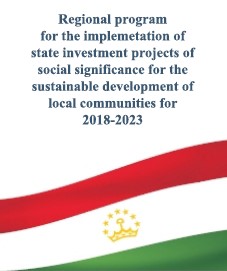 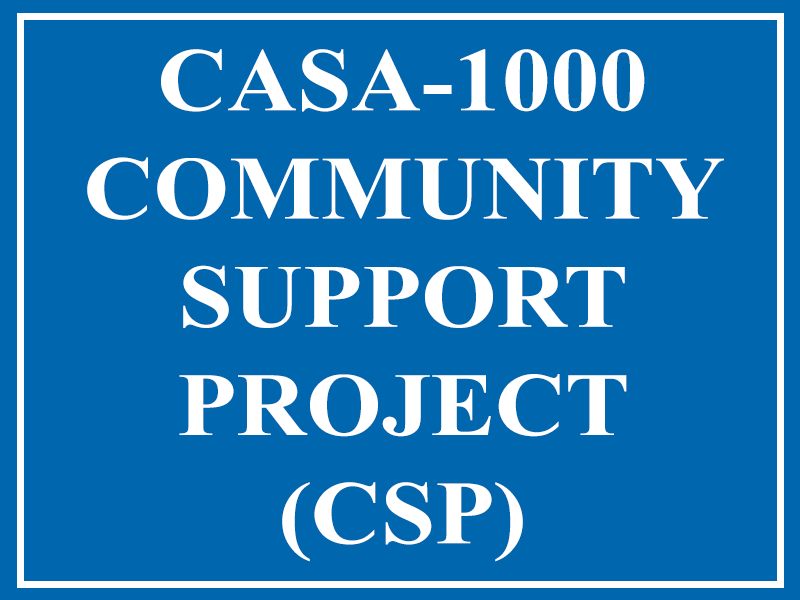 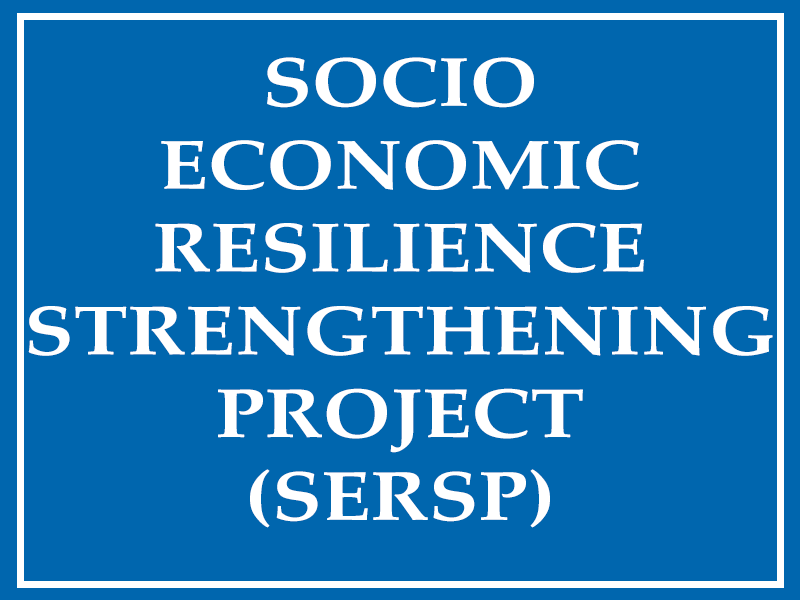 Project kfwIV-04-1 The construction of a technological educational building for 3 classes in (a new school) in Vahshi Poyon village Vahdat jamoat, Levakant city.

On September 4, 2020 on the eve of the Independence Day of the Republic of Tajikistan, the National Social Investment Fund of Tajikistan commissioned a two-storeyed educational building for 10 classrooms and a technological building of 3 classrooms in Vakhshi Poyon village, Vakhdat jamoat, Levakant city. This project was implemented on the basis of financial cooperation between the Government of the Republic of Tajikistan and the Government of the Federal Republic of Germany, as part of the financing of the fourth phase of the Program “Community funds for the promotion of basic education and rehabilitation of community infrastructure”.

It should be noted that the absence of an educational institution forced pupils to study in schools of Kushoniyon and A. Jomi districts and Levakant city which is 2-7 km from the Vakhsi Poyon village. During the research in 2017, the number of pupils in the village was 633. This situation has led to the construction of educational and technological buildings, a stadium and other facilities for pupils.

It should be noted that the design capacity of the main educational building is 240 places in one shift, which was built taking into account the increase in energy efficiency.The classrooms are equipped with the necessary furniture and modern visual aids. The classrooms in the technological building are equipped with the necessary equipment for teaching carpentry, turning, sewing and culinary skills. It should be emphasized that along with the construction of educational buildings, the project also includes the construction of an autonomous heating system, the installation of a transformer, an underground reservoir and a water storage tank, a sports ground, a warehouse, a toilet, a school fence and other landscaping work on the school territory. Also, during the implementation of the project, trainings were conducted for members of the Parents and Teachers Association according to the approved modules.

The official opening ceremony of the educational buildings was attended by representatives of local executive bodies of state power of Khatlon region and Levakant city, as well as residents of the Vakhshi poyon village.